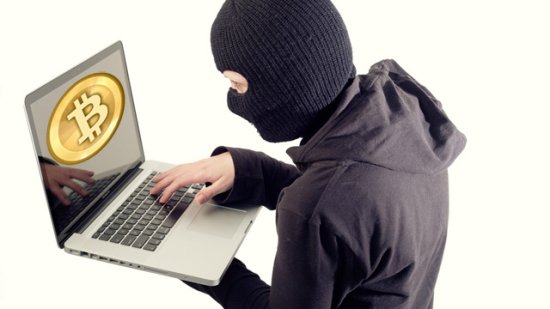 As some of you know by know, I have been a proponent of Bitcoins for some time. I believe that Bitcoin is a truly revolutionary technology and a harbinger of things soon to come.

At the same time, Bitcoin is also a nascent technology and as such has many rough edges that still need to be smoothed out. One of its most serious weaknesses is the security model. A prominent member of the Bitcoin community unfortunately learned this the hard way when over $500,000 USD in current value were stolen.

Currently, all wallets are stored on the hard drive in unencrypted form. This means that anyone with access to your hard drive can steal your coins. This is akin to walking around on the street with tens of thousands of dollars in your pocket. Anyone can mug you and take it all, leaving you with little to no recourse.

What makes this a particularly glaring flaw is that anyone with a copy of your digital wallet can not only steal your current coins, but all of your future coins as well. You see, your bitcoin wallet is really more like the keys to the safe. If someone copies your keys, they can access your safe anytime they want.

Bitcoin will soon feature encryption which should reduce the surface area of this sort of attack, but that won’t protect users if they’ve been using unencrypted wallets in the past and those managed to leak out with them unaware. They would have to transfer all coins to the new wallet, and ensure nobody was still using any of their old addresses.

This also still leaves the problem of keyloggers, trojans, and weak passwords. If your keys can be duplicated, and worse, can be used against your future coins as well, then you only have to fail once to be wiped out. That is simply not robust and not acceptable for any system which can store large amounts of value.

When it comes to the banking system, fraudulent transactions can be reversed and can be traced. Bitcoins are more akin to physical cash or bullion, which leads to many advantages such as decentralization and lower fees, but also leads to many disadvantages as people become responsible for their own security.

The reality is that most people are not security experts and most people do not run uber-hardened systems. If Bitcoin is to become a serious competitor then the infrastructure surrounding it needs to become more robust. I still believe that it is a truly revolutionary technology with great potential for disruptive change, and it has a great future for micropayments and other similar niches, but it is currently too easy for an average user to get hacked or otherwise lose all of their Bitcoins.

Posts of the week

This week I guest posted over at Super Frugalette, writing “Going for quality is the frugal way”. This post is about the ongoing choices we have to make between quality and cheap.

On to weekend reading!

Have a great weekend, everyone.